Throughout the year, District laboratory staff collect ticks of different species and life stages from trails in state, regional, and local parks and recreation areas around Marin and Sonoma counties. Collected specimens are identified and separated by species, sex and life stages to be tested for pathogens when appropriate. The three main species collected by the District are Dermacentor occidentalis (the Pacific Coast tick), Dermacentor variabilis (the American dog tick) and Ixodes pacificus (the western black-legged tick). Ixodes pacificus is the common tick species in the area that can transmit Borrelia burgdorferi, the bacteria that causes Lyme disease. Adults and nymphs of this species are tested for this pathogen, as well as Borrelia miyamotoi, which is a bacteria that causes a relapsing fever-type illness. To date, no human cases of B. miyamotoi have been reported in California, but the bacteria has been found in I. pacificus ticks throughout the state, including in Marin and Sonoma counties. 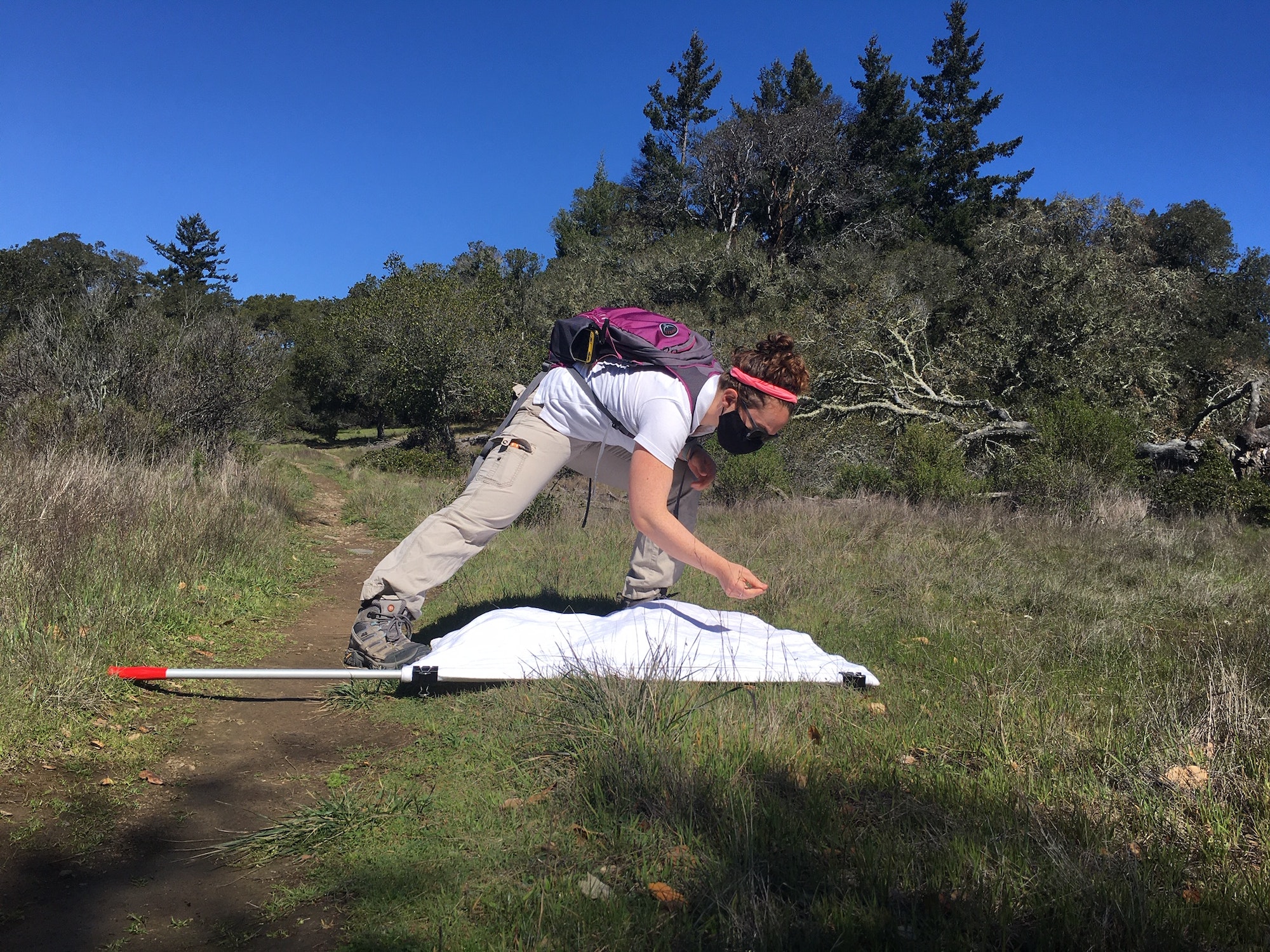 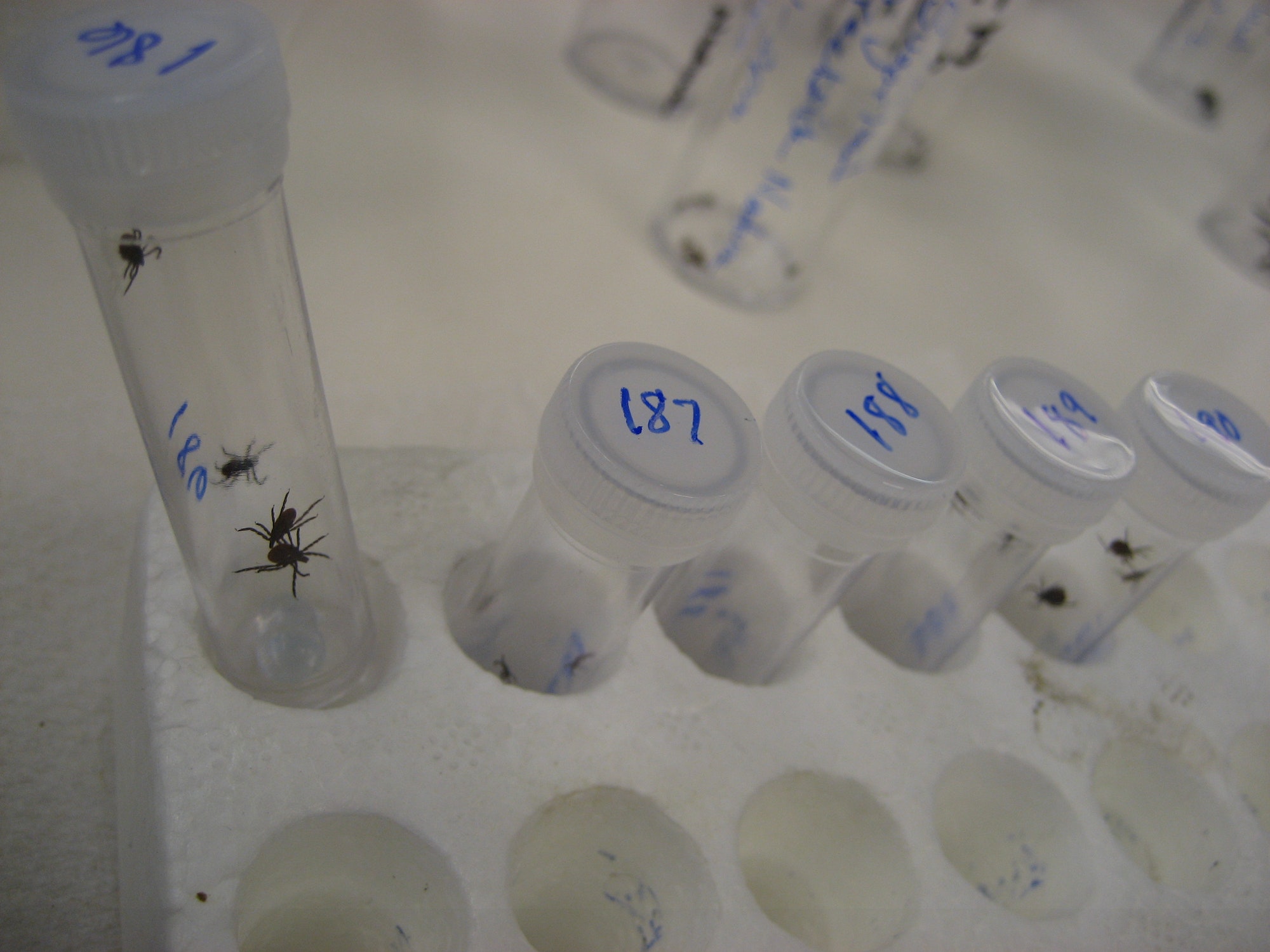 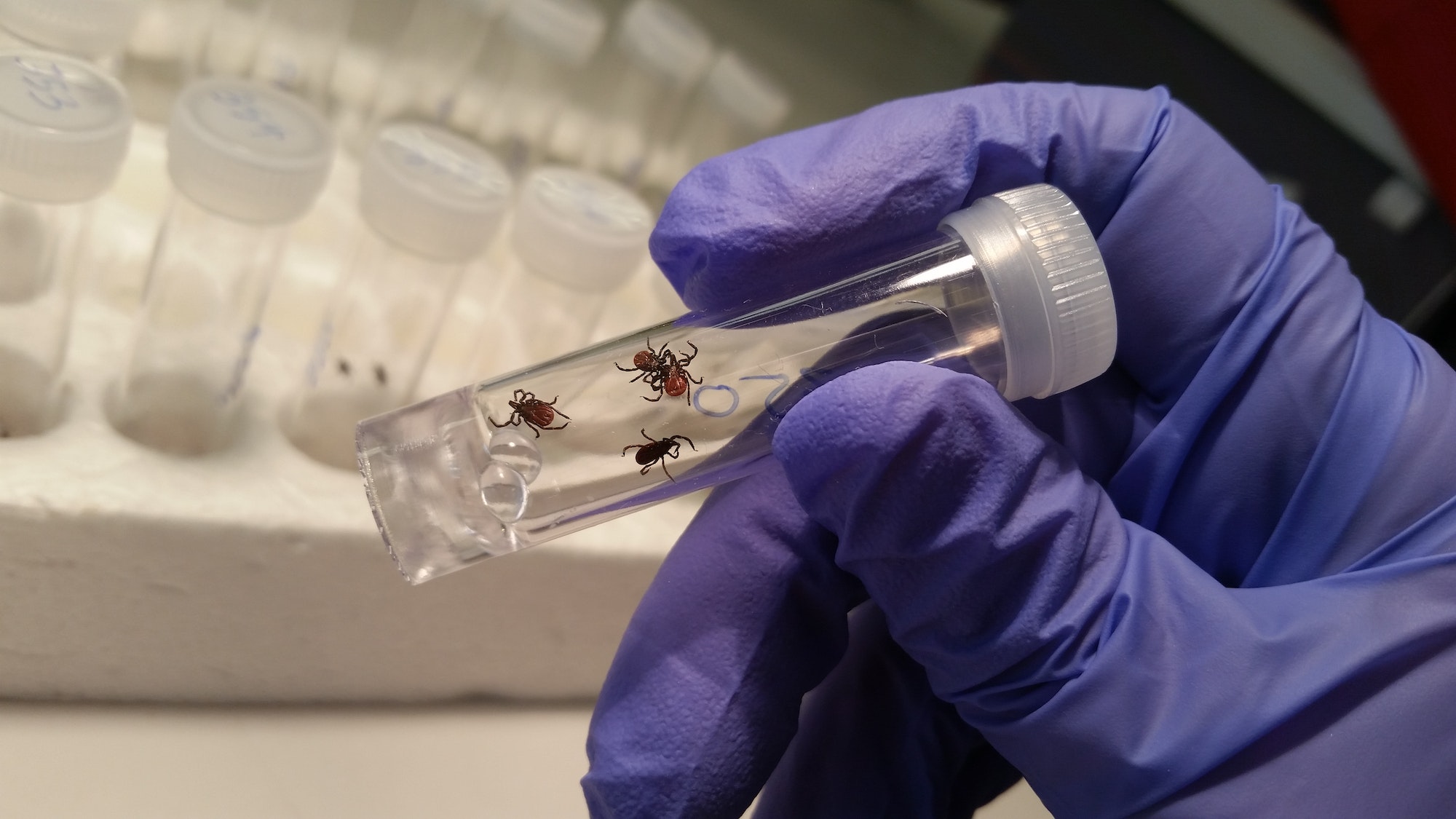 Ticks to be tested 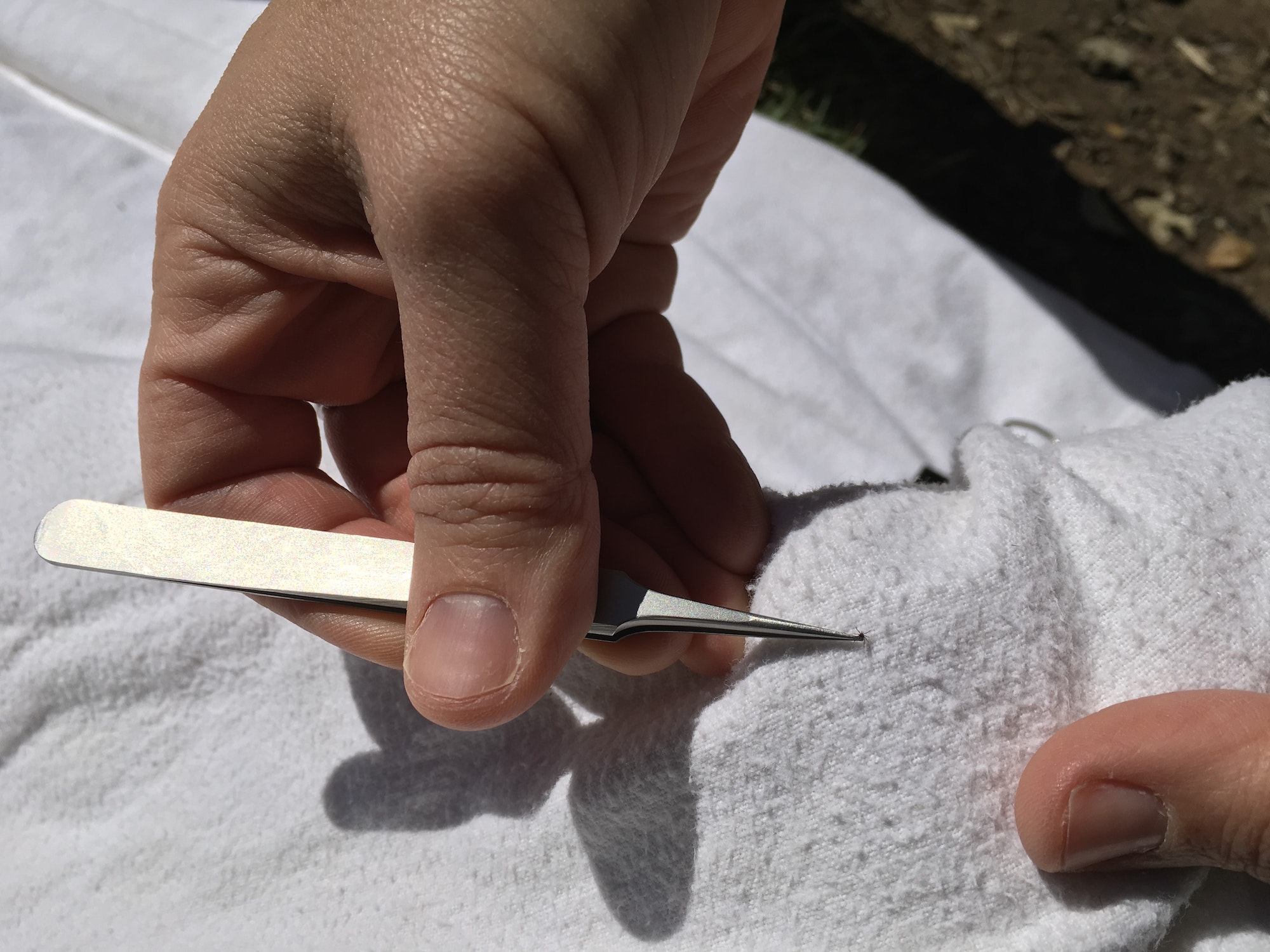