Aedes aegypti  is an invasive species of mosquitoes that is not native in California. Since this mosquito was first identified in the Central Valley and Southern California in 2013, it has been spreading northward, most recently being detected in Contra Costa County in 2022. These small black and white mosquitoes are highly adaptive and typically breed in small artificial and natural containers such as tires, bird baths, buckets, flower pots, and bromeliads. Their eggs are resistant to drying out and can lay dormant for a long time before being flooded with water and emerging, often making it difficult to control the populations. Adults prefer to feed on humans, and can be aggressive daytime biters. Currently, Ae. aegypti are found in 19 counties in California.

Aedes albopictus is another invasive species of mosquito that has become established in California.  This mosquito was first detected in Southern California in 2011. For nine years, it spread to neighboring areas but remained in the southern portion of the state until August 2020, when it was discovered in Shasta County. Similar to other invasive Aedes mosquitoes, Ae. albopictus is a small black and white mosquito that lays desiccation-resistant eggs on the sides of both artificial and natural containers. It is currently found in 5 counties in California.

Both Aedes aegypti and Aedes albopictus have the potential to transmit several human viruses, including dengue, chikungunya, Zika and yellow fever.  They are also both considered nuisance species as they are aggressive daytime biters, feeding both indoors and outdoors. 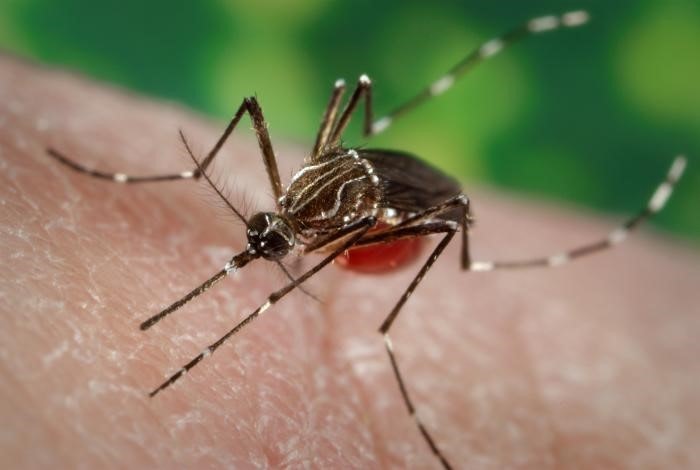 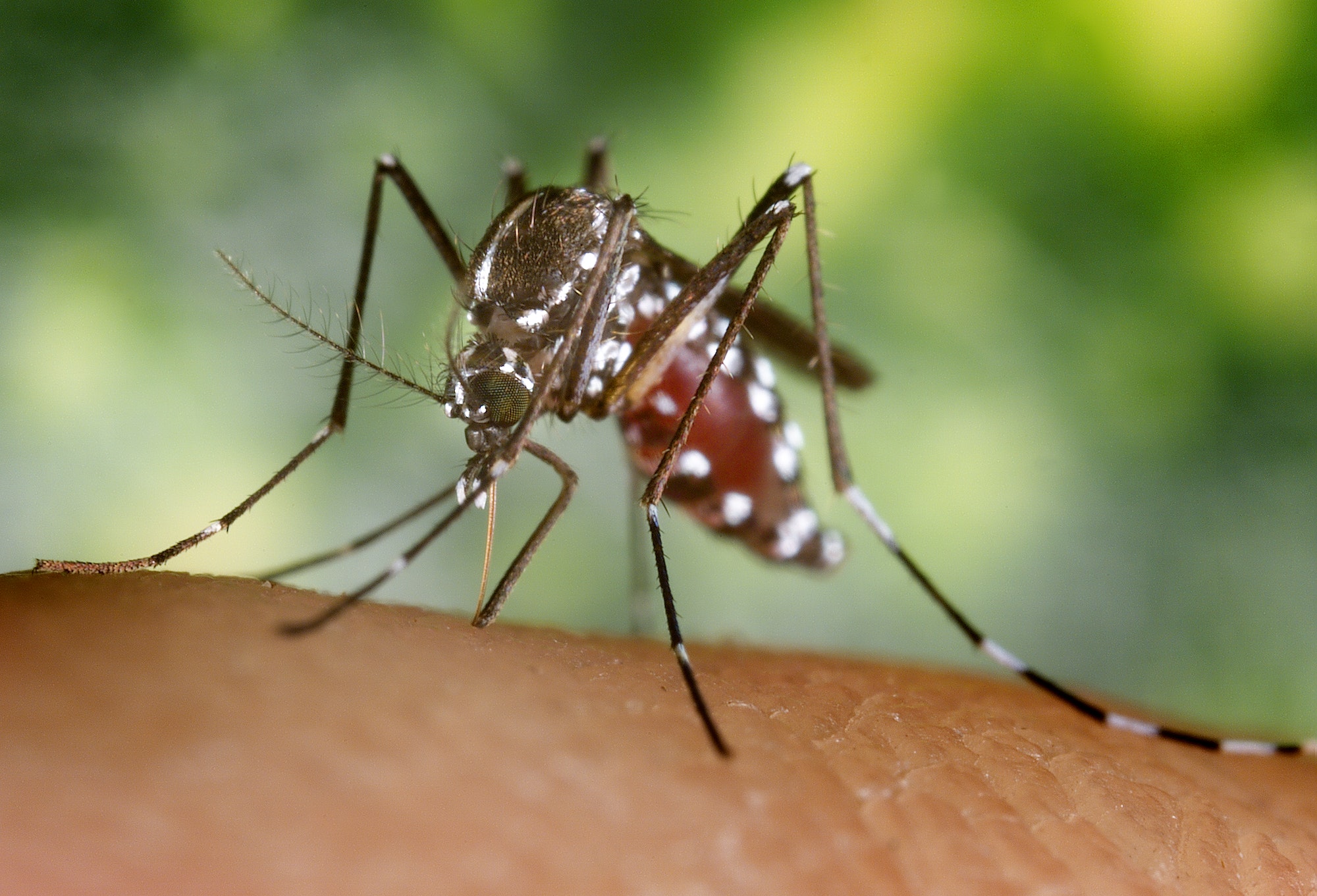 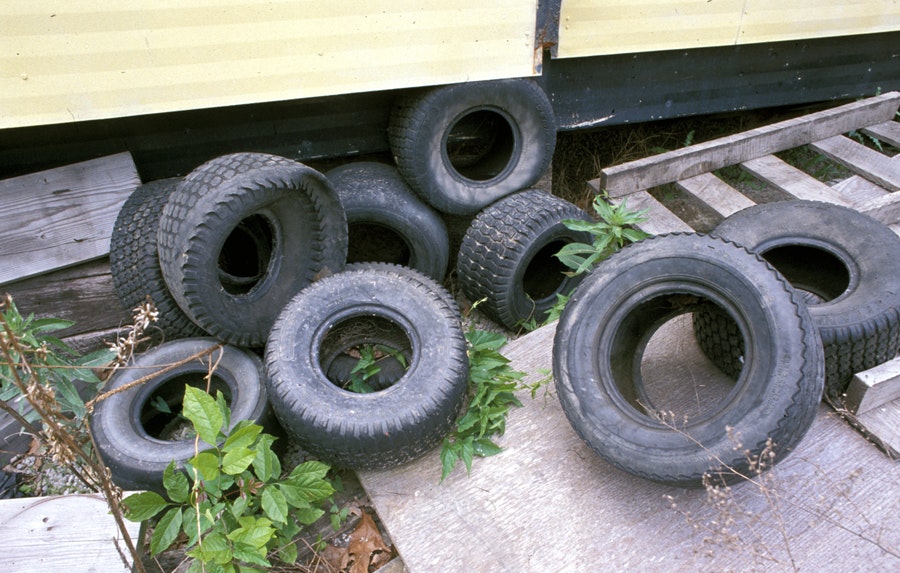 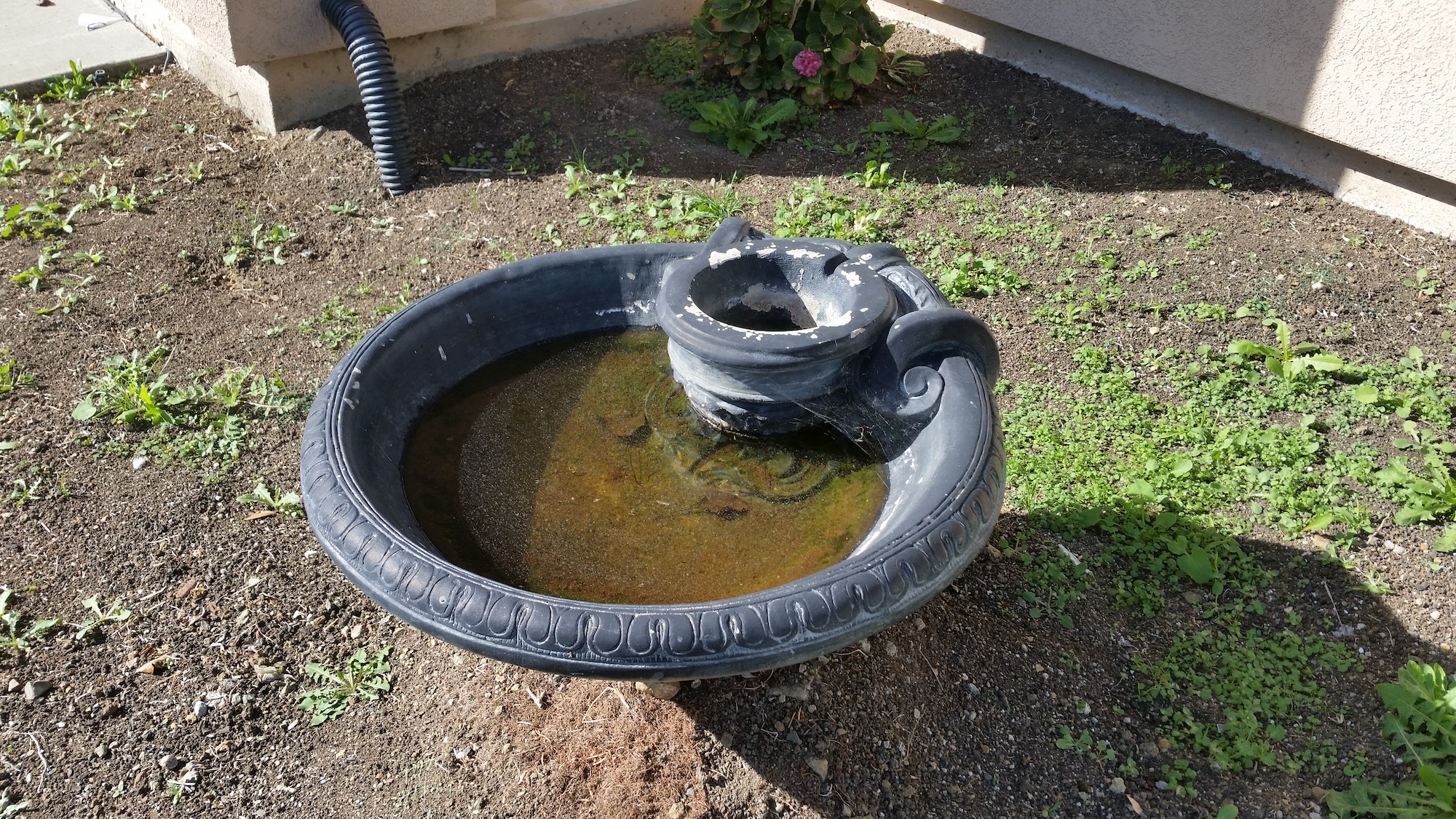 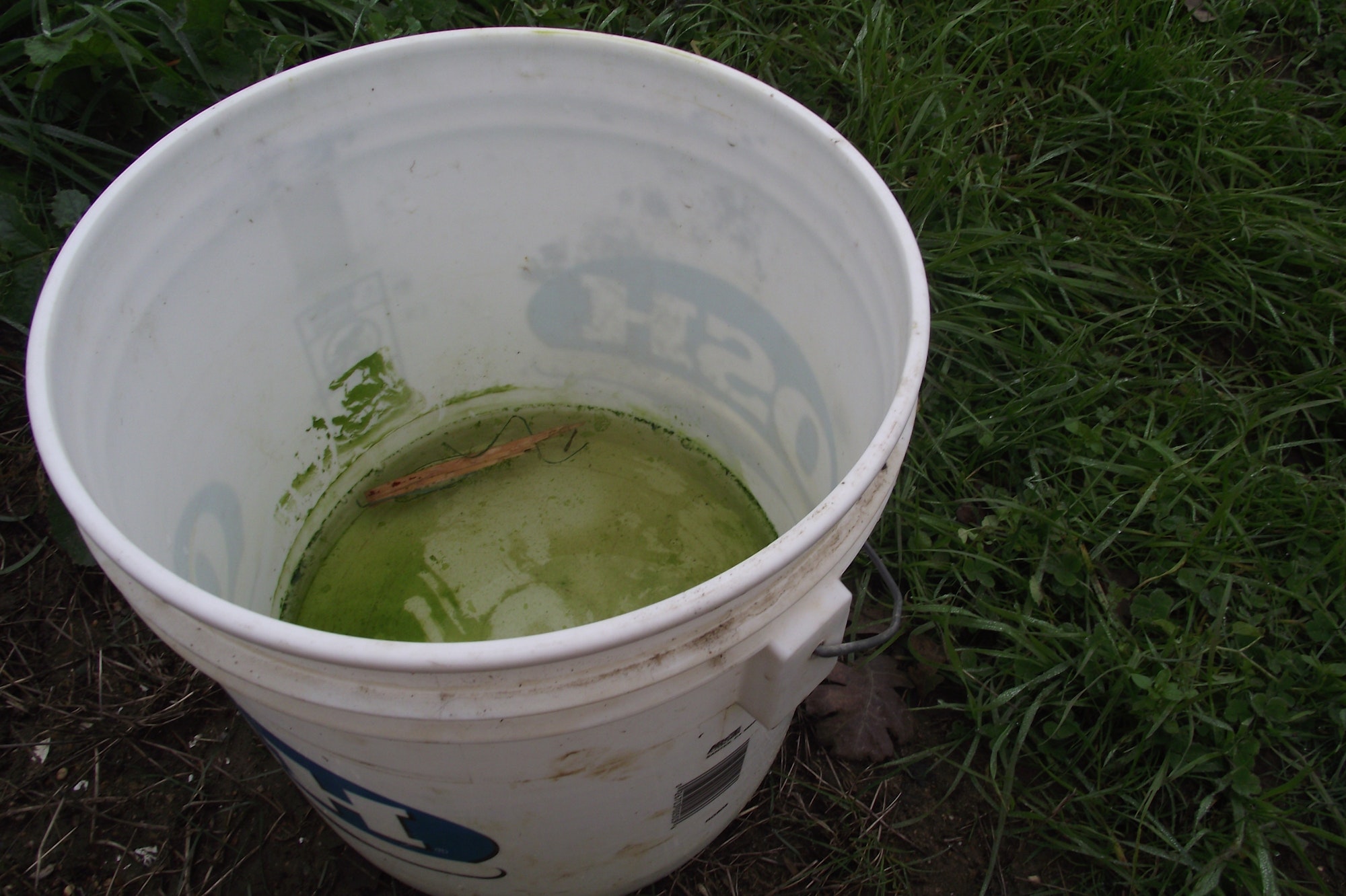 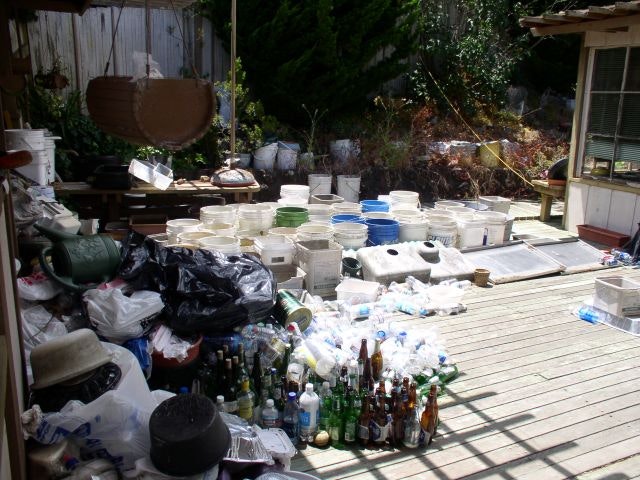 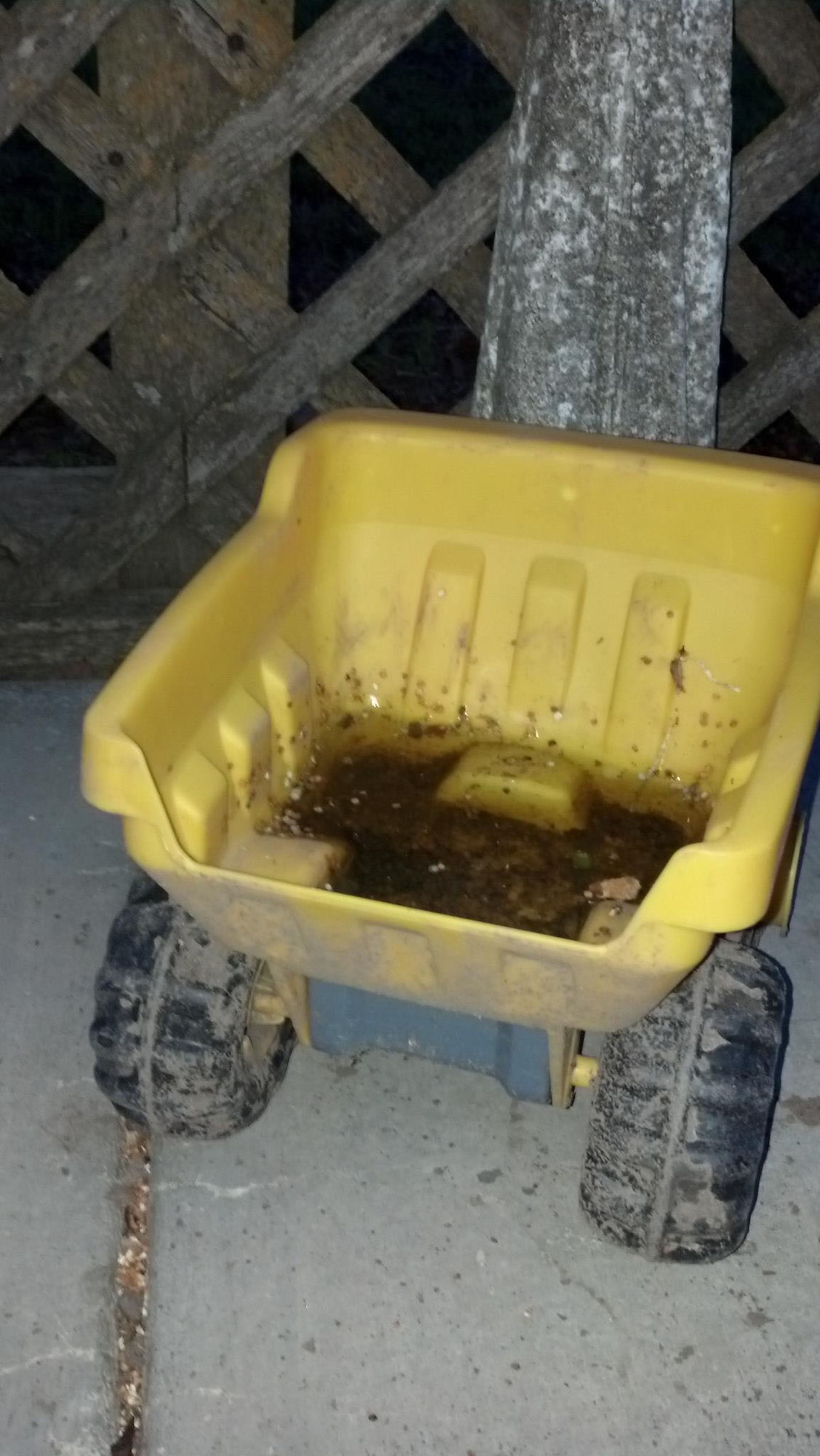 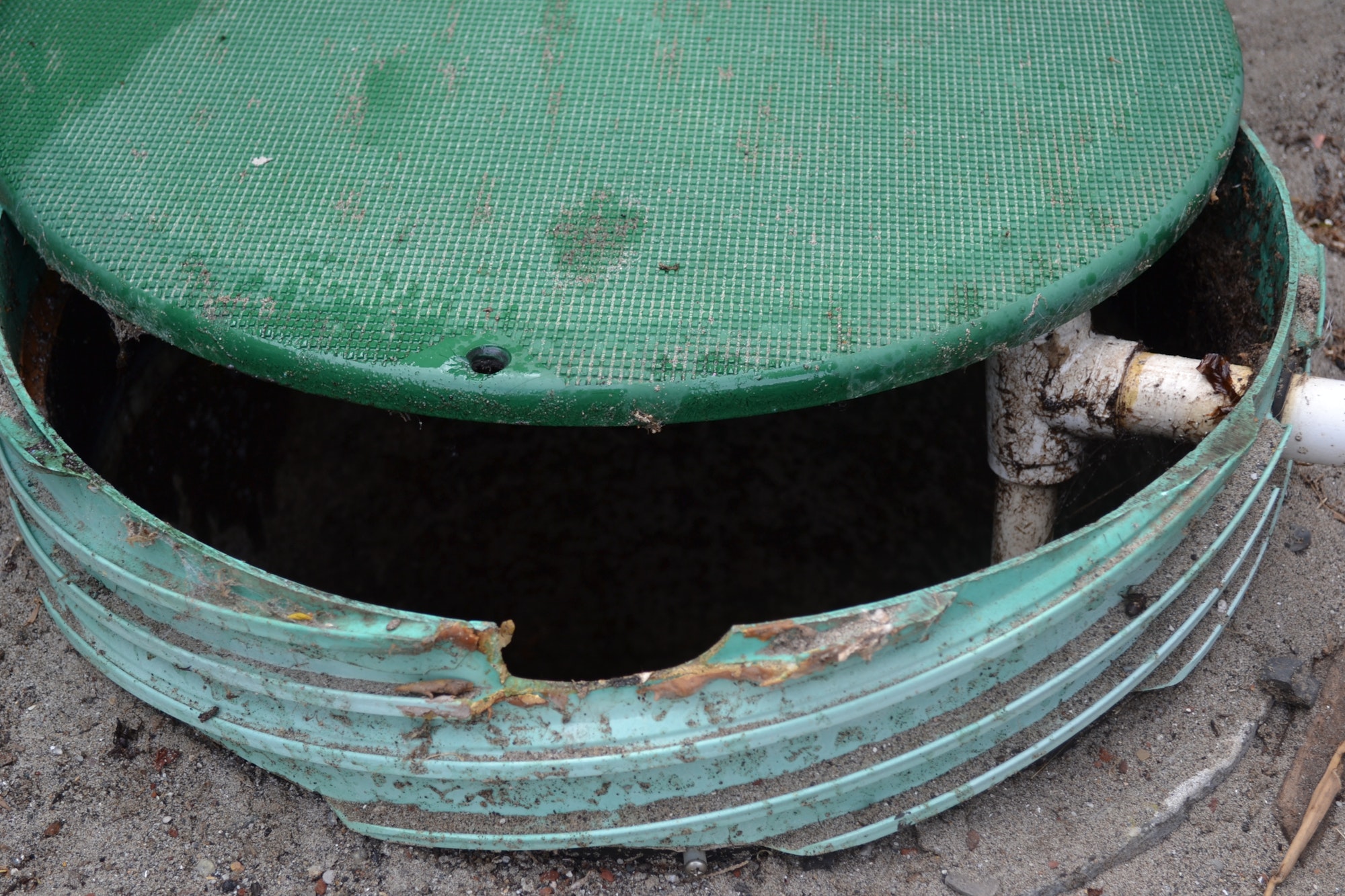 Scroll through the gallery to view invasive mosquitoes and the places they like to lay their eggs.

Dump standing water – The eggs of invasive Aedes mosquitoes can survive for long periods of time on the side of containers, waiting for the containers to fill with water. Invasive Aedes can develop from egg to adult mosquito in 7-10 days in the right conditions, so dumping water each week will prevent the adults from emerging.

Contact the Marin/Sonoma Mosquito and Vector Control District (707) 285-2200 if you are noticing mosquitoes and would like a technician to come inspect your property and look for potential sources.

The map below shows invasive aedes detections in California. 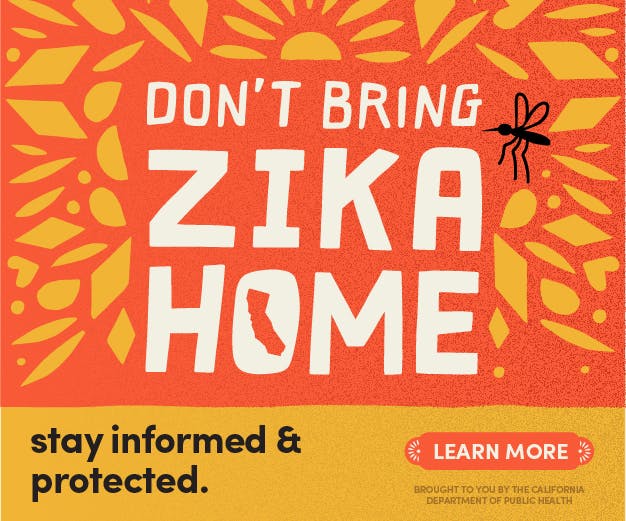