West Nile virus (WNV) is a mosquito-borne disease was first discovered in 1937 in the blood of an infected individual in Uganda (Africa), In 1999, It was detected in New York City in 1999; since then the virus has spread across the continental United States and is well established in most states, including California. WNV was able to spread rapidly across the United States primarily because it often affects highly mobile, migrating birds.

How do people and animals get WNV?

Transfusions, transplants, and mother-to-child. During WNV transmission season, all donated blood is checked for WNV before being used. The risk of getting WNV through blood transfusions and organ transplants is very small, and should not prevent people from receiving units of blood for medical conditions or for other circumstances (American Red Cross). Transmission during pregnancy from mother-to-baby or transmission to an infant via breastfeeding is extremely rare.
Not through touching. WNV is not spread through casual contact, such as touching or kissing a person with the virus.

What are the symptoms of WNV?

Can domestic pets get sick with WNV?

Dogs and cats can be exposed to WNV in the same way as humans. However, these animals are very resistant to WNV and rarely become ill. Concerned pet owners should consult with a veterinarian. For more information on dogs, cats, and WNV, please visit the CDC website: http://www.vetmed.ucdavis.edu/ccah/health_information/west_nile.cfm

How are horses affected by WNV?

Horses can become ill from WNV through the bite of an infected mosquito. Clinical signs of WNV illness in horses may include stumbling, circling, hind leg weakness, inability to stand, drooping lips and lip smacking, hypersensitivity to touch or sound, muscle tremors, and death. The American Association of Equine Practitioners (AAEP) recommends incorporation of a WNV vaccine as an annual core vaccine in equine vaccination protocols. Horse-owners should consult with a veterinarian about the WNV vaccine and other vaccines against mosquito-borne viruses, such as western equine encephalitis. For more information on WNV and horses, please visit the California Department of Food and Agriculture website.

Can other animals get sick from WNV?

An infected mosquito can bite any animal, but not all animals will become sick. The disease most often affects birds but may occasionally cause disease in other animals.
Wild birds serve as the main host of WNV for mosquitoes. When some species of birds become infected, they produce high quantities of the virus, which can then be passed on to other mosquitoes that bite them. The virus is maintained in this bird-mosquito cycle. WNV infection has been reported in more than 225 bird species. Not all birds that are infected with WNV will appear ill, but WNV infection can cause serious illness and death in some birds. Signs of WNV infection in birds may include lethargy, uncoordinated movement, and difficulty breathing. The most severe illness and rapid death is seen among corvid birds, which include crows, jays, ravens, and magpies.
Tree squirrels with WNV can develop neurological symptoms such as uncoordinated movement, paralysis, shaking, or circling and may die. 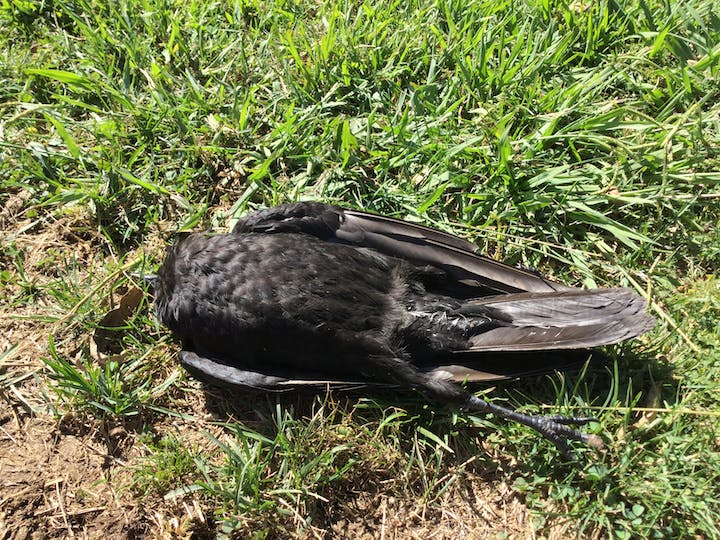 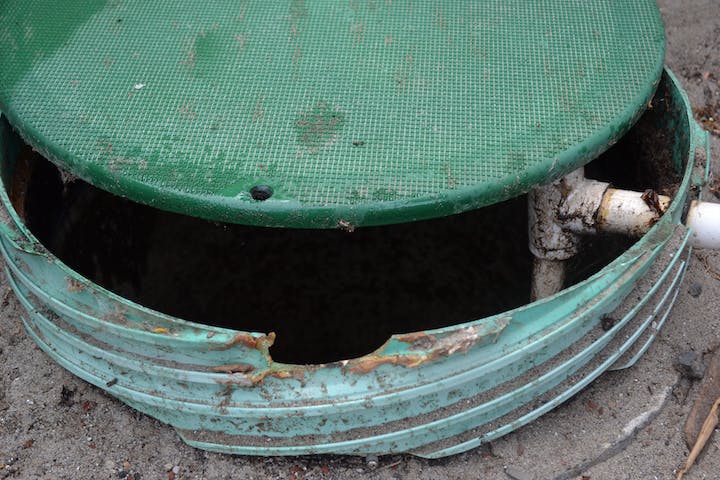